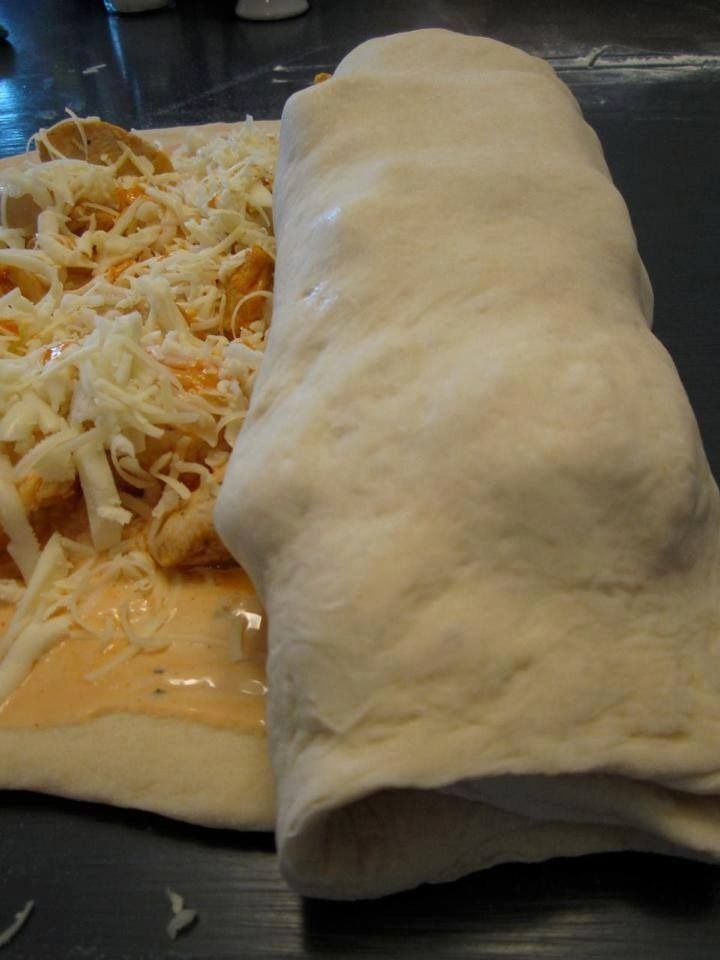 *Ingredients
°2 boneless breast chicken
°1 tsp. olive oil
°1 dough pizza
°eight oz. of shredded mozzarella cheese (I used a part of it skimmed)
°three oz. shredded cheddar cheese
°half cup Wing Franks sauce
°1/three cup ranch dressing or blue cheese
*Methods
Cut the chicken into cubes. Season with salt and pepper. Heat a teaspoon of olive oil in a frying pan and upload the chicken whilst it is hot. Cooking chicken completely, & adding 1/four c of wing sauce. Stir to coat the chicken and simmer for a minute or two. Removing chicken from warmth also permit it cool.
Preheat oven 425 degrees F. **
Placing pizza dough on floured floor in the form protracted rectangle.
Add ranch dressing or blue cheese sauce (relying in your preference!) and the final ¼ cup of the wing sauce. Spread over the dough. Adding chicken, & placed mozzarella cheese also cheddar cheese on topping. You also can upload a bit wing sauce on pinnacle of the cheese in case you need it to be spicier.
Rolling dough like  fan till it reaches end. Make positive to fold the rims of the dough in order that the center does now no longer pop out whilst baking.
Spray a baking sheet with a mild layer of non-stick cooking spray. Put the rubbish bread withinside the pan and bake for 20 to twenty-five minutes.
Let it take a seat down for 5 minutes, reduce and enjoy! 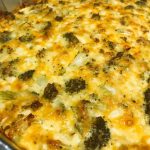 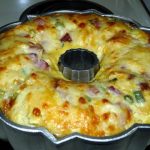