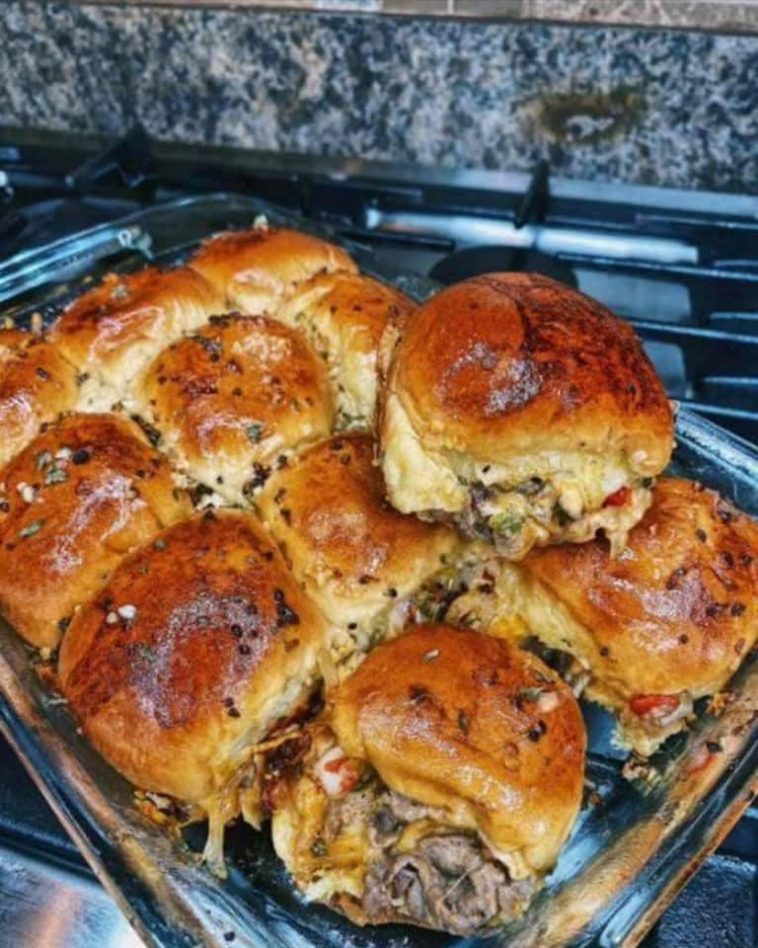 I shared the buffalo wings I made with you this morning earlier today. I mentioned how they reminded me to come home to New York State. Philly Cheesesteaks was also a staple when living in the North. We had a hoagie store that ordered their Amarossa Rolls direct to Philadelphia every day.

° 2 lb round boneless roast (or similar)

Cut the roast as thin as possible. Putting 2 tsp butter in a big skillet on mediium heat. Peeled also chop the garlic and add them to the pan. Peel and cut the onions and put them in a saucepan. Cut off the tops of the peppers, cut them in half and remove the seeds. Cut lengthwise into slices and add to the pot. Cover the pan and stir occasionally, cook for about 20 minutes. Take each roll and divide it in half to make bread.

Butter both sides where it broke. Place in a large skillet over medium heat until toasted. Remove the bun from the pan. Take 1/2 slice of Provolone, fold it in half and place it on toast in the pan and set aside. Repeaat this for rest rolls. Put 2 tablespoons of butter in a large skillet that you used for grilling. Add 1 tablespoon of Worcestershire. Increaase temperature to mediuum hiigh. Add the meat and stir until it is no longer pink. Take a bun. Add the meat on top with cheese. Add the onion and pepper mixture to the meat and cover with the other half. Add salt and pepper to taste. 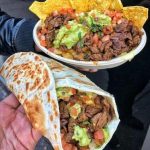